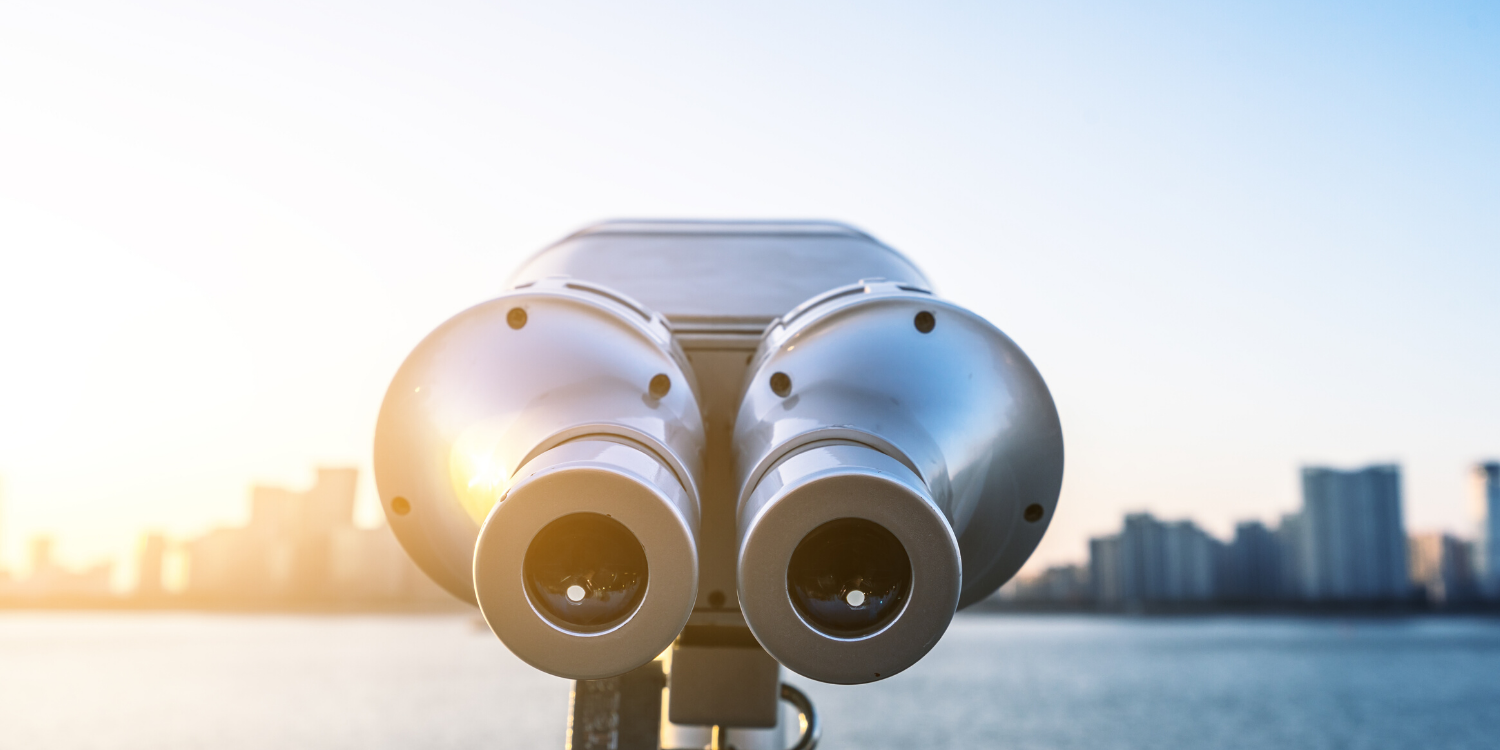 Keep up with the latest news and updates